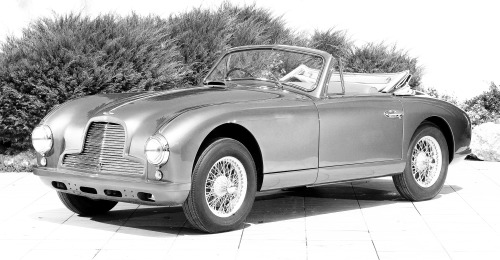 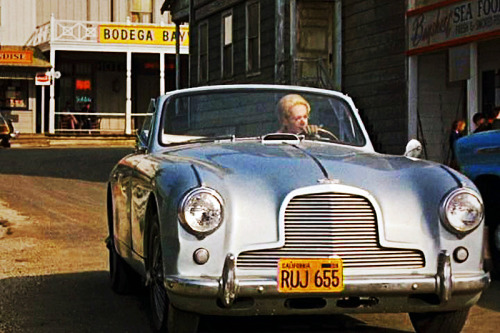 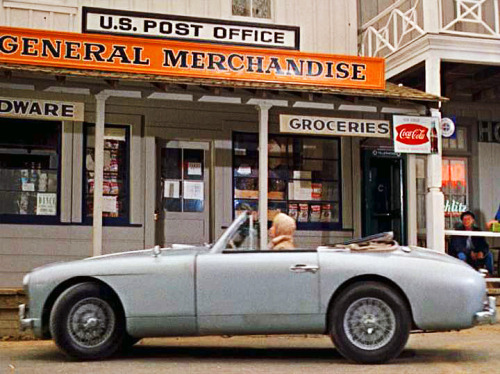 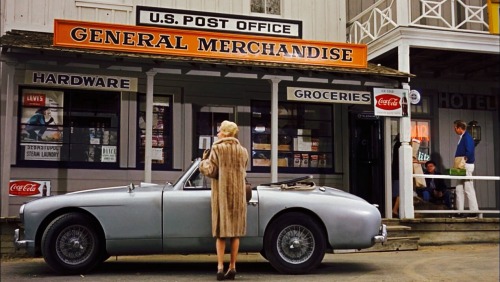 Aston Martin DB2/4 Drophead Coupé, 1952. There were 102 convertible versions of the DB2/4 made, they had a 2.9 litre version of the ex-Lagonda DOHC straight 6 engine that was good for 140hp. Famously one was driven by the character Melanie Daniels (played by Tippi Hedren) in Hitchcock’s 1963 thriller ‘The Birds’. It was an interesting choice because it was a decade-old car and its use probably had nothing to do with product placement. Obviously it added to the menace of the film that its female lead was driving an open-roofed car as she faced an aerial menace