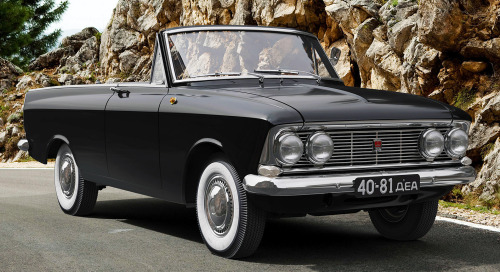 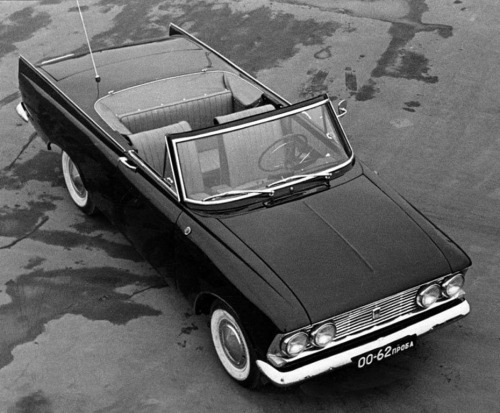 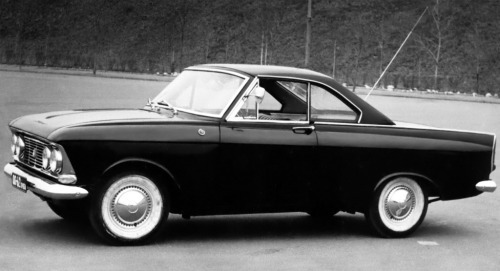 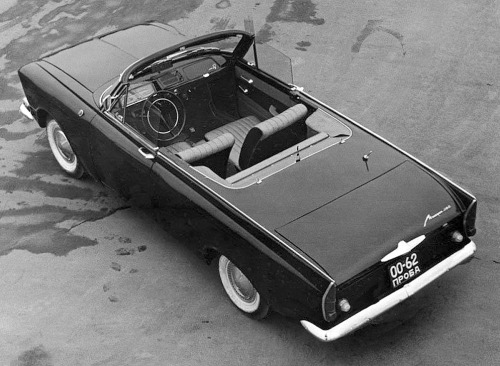 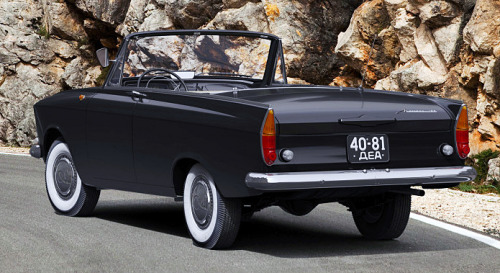 Moskvich M-408 Tourist Coupé Cabriolet, 1964. The Moskvich M-408 was a stalwart Soviet-era Russian saloon car. It was also exported (the 408E) and it was principally for the Western European market that the “Tourist” was developed. Two prototypes were made but the idea of a “decadent” convertible did not meet the approval of Moskvich’s communist overlords so the project was cancelled