Home
General
Oldsmobile Toronado, 1986. The fourth generation Toronado was to… 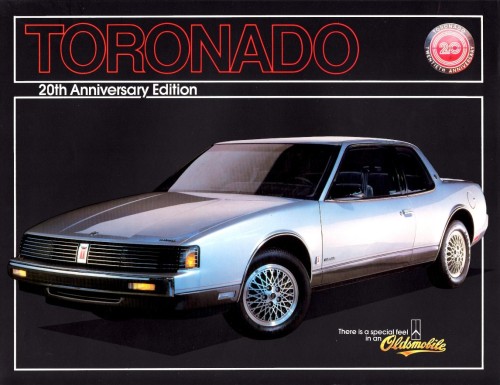 Oldsmobile Toronado, 1986. The fourth generation Toronado was to be the last, ironically there was a special edition that celebrated the 20th anniversary of the model. It was the was the first Toronado since 1969 to feature concealed headlamps but it was no longer available with a V8 engine, offering instead a version of Buick’s 3.8 litre V6. It remained in production for 6 years with the last Toronado rolling off the assembly line on May 28, 1992.

Starring: Audi A6 Allroad By NoortPhotography