Home
General
Zagato Mini Gatto (Cat), 1961. A coupé prototype based on the… 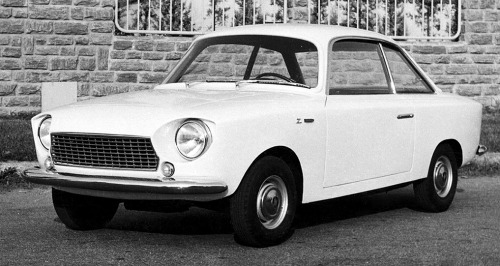 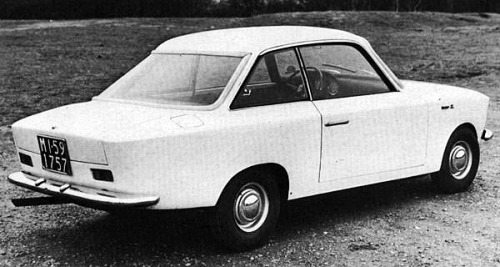 Zagato Mini Gatto (Cat), 1961. A coupé prototype based on the original ADO15 Mini Van (longer wheelbase) platform with an aluminium body. Designed by Ercole Spada, it was displayed at the Earl’s Court Motor Show but remained a one-off. In 2008 the car was rediscovered in a shed in Milan, it has subsequently passed through a number of owners but its fate remains unclear, hopefully it is being, or will be, restored.

Chrysler Portofino Concept, 1988. The product of Chrysler’s takeover of …