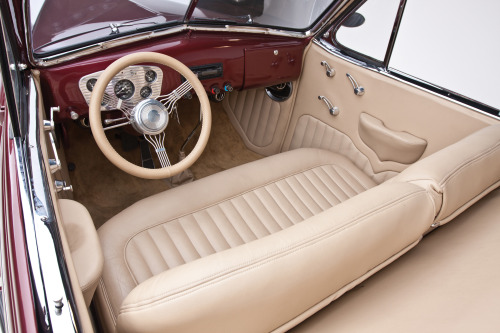 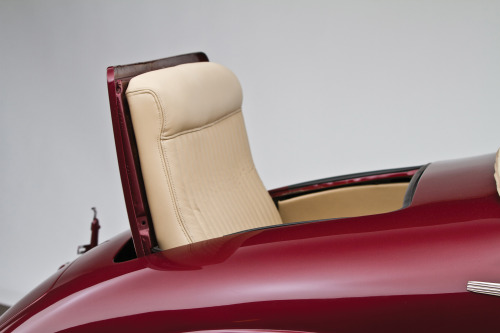 LaSalle Custom Convertible Coupé, 1938. Alfred P. Sloan, General Motors Chairman of the Board, created LaSalle as a companion marque to Cadillac. LaSalle automobiles were manufactured by Cadillac, but were priced lower and were were smaller than Cadillacs. They were pitched as the second-most prestigious marque in the General Motors portfolio. However by the late 30s, with LaSalle being consistently outsold by Packard, it was decided to amalgamate it back into Cadillac and 1940 was the final year LaSalle was marketed as a separate marque.