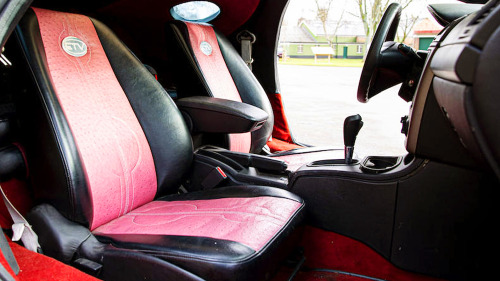 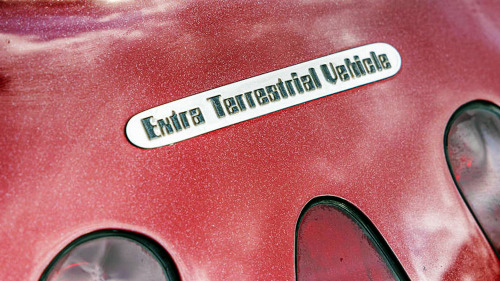 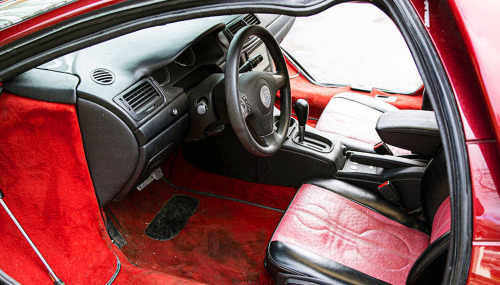 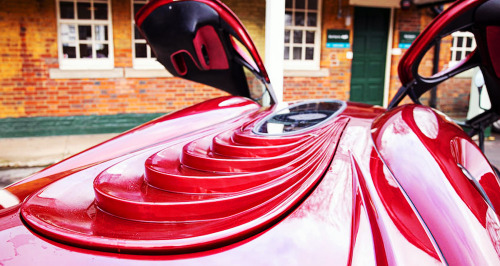 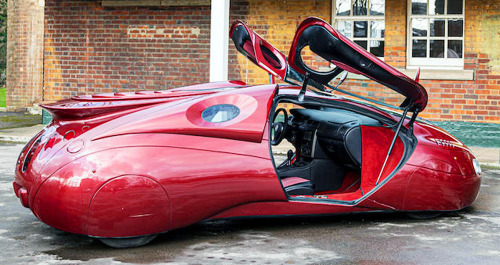 ETV, 2008, by Mike Vetter. A highly modified Chevrolet Aveo that was built in limited numbers by the US customiser was being offered at Bonhams MPH March auction in Bicester, Oxforshire over the past weekend. The ‘Extra Terrestrial Vehicle’ originally cost $95,000 and retains the Aveo’s standard 1.6-litre, 4-cylinder engine. However the ETV was withdrawn from the auction before being sold. Interested parties should contact Bonhams

Corvette ZR1 meets the Tail of the Dragon