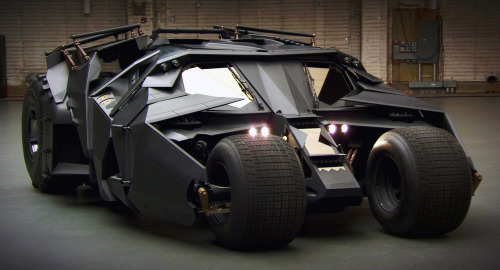 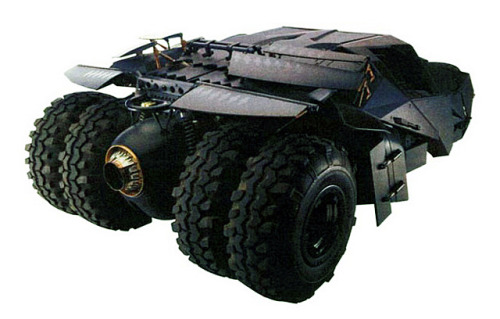 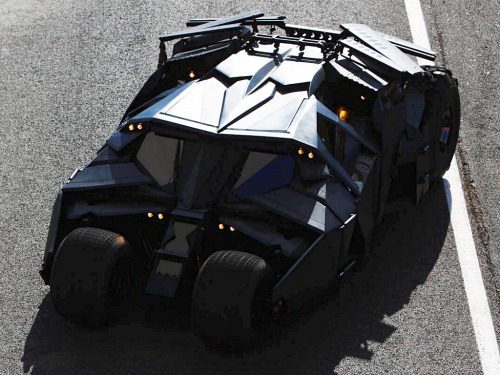 The Tumbler, 2005. From Christopher Nolan’s Batman trilogy, though it was not referred to in any of the films as the Batmobile. Nathan Crowley, the movie’s production designer, described the vehicle as a cross between a Lamborghini and a tank. In the first of the films, Batman Begins, Bruce Wayne commandeers  a prototype vehicle, called the Tumbler, designed by Wayne Enterprises’ Applied Sciences Division for the military.

PFO Concept, 2018, by Pininfarina. Automobili Pininfarina has revealed a …