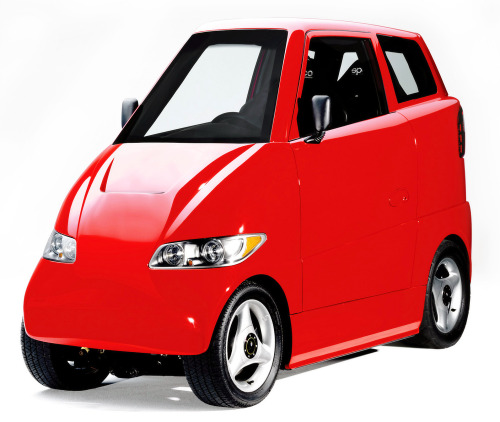 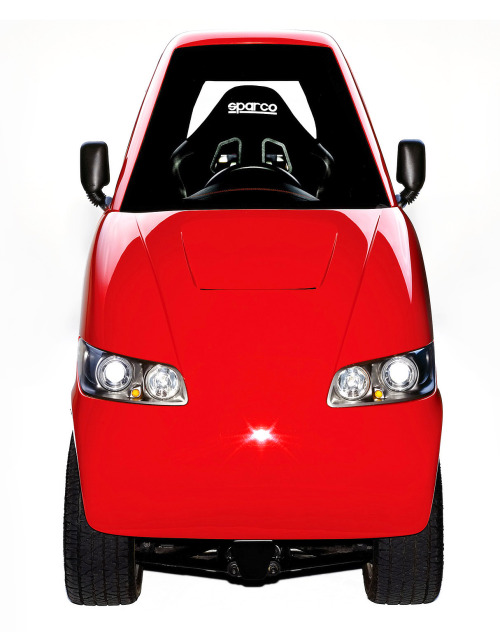 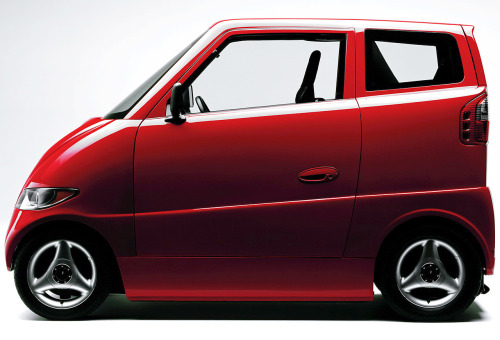 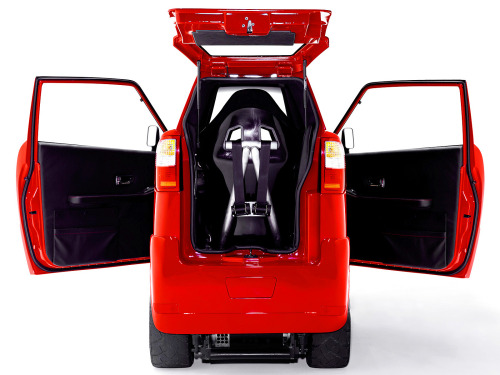 Commuter Tango T600, 2006. A prototype ultra-narrow electric sports car designed and built by Commuter Cars of Spokane, Washington. Based on the fact that more than 100 million people in the US drive to work alone, Rick Woodbury and his son Bryan set about designing a single-seat “sports car.” Plans to use a fuel cell were dropped in favour of electric motors. George Clooney to delivery of an early prototype but the Tango has failed to enter series production with limited numbers being built