Home
General
Mega Track, 1992. A crossover supercar made by Aixam, a French… 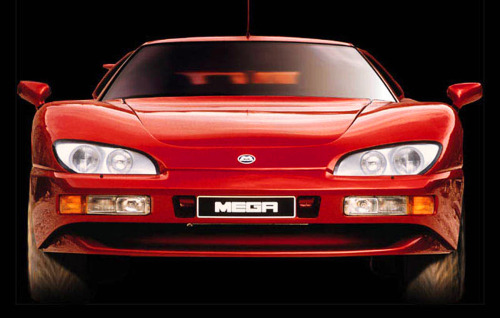 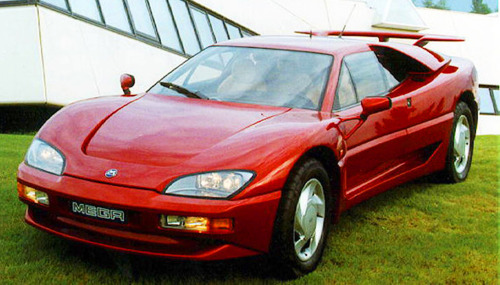 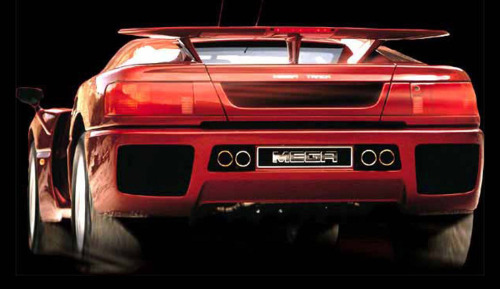 Mega Track, 1992. A crossover supercar made by Aixam, a French manufacturer of microcars. The Track was massive at over 5 metres long and wider than a Hummer. It was powered by a mid-mounted 6.0 litre Mercedes M120 V12 engine driving the rear wheels only though ground clearance could be raised from 20 cm to 33cm to allow some off-road use. Despite the mid-engined design there were 4 seats in the cabin. More expensive than a Lamborghini Diablo or Porsche 959, sales were extremely low with as few 5 cars being made (some sources claim as many as 12).