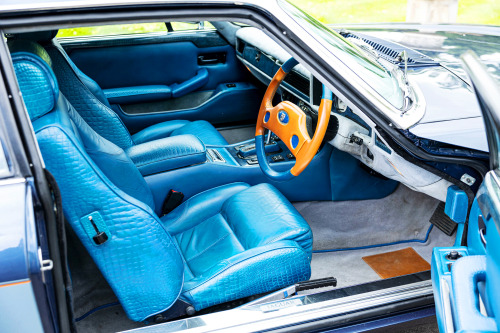 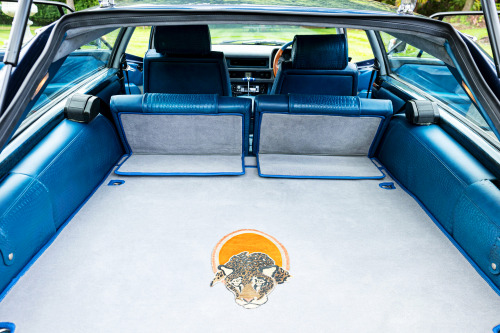 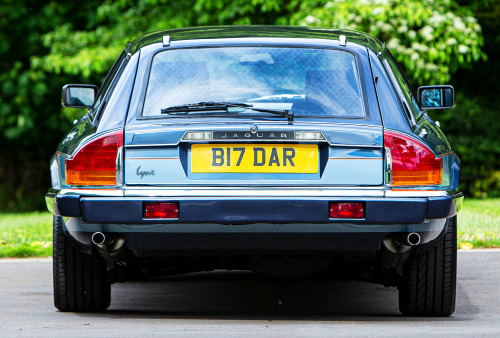 Jaguar XJ-S V12 HE Lynx Eventer, 1987, by Paolo Gucci. To be offered at the Goodwood Festival of Speed, a one-off version of the shooting brake XJ-S that was developed in collaboration with Paulo Gucci with a view to making a special edition of 20 cars. The car was displayed at the 1990 Geneva Motor Show, however Gucci’s management vetoed the deal and the prototype remained a one-off. The car has undergone extensive restoration and will be offered by Bonhams with an estimate of £70,000 – £100,000