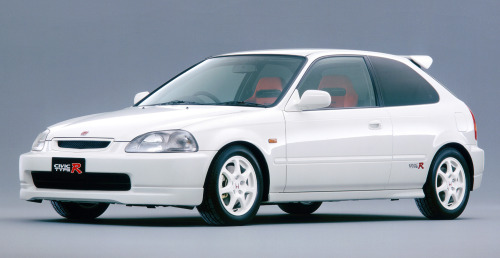 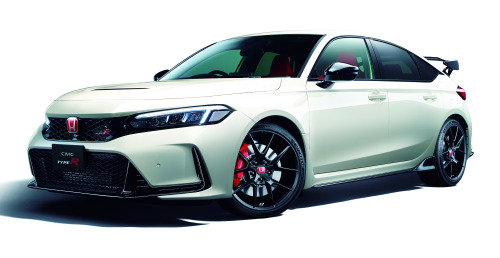 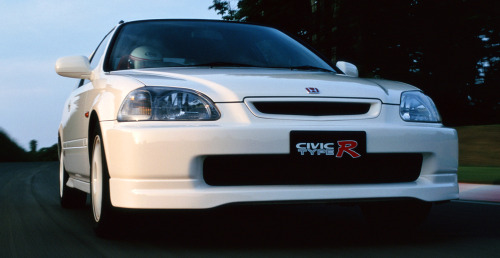 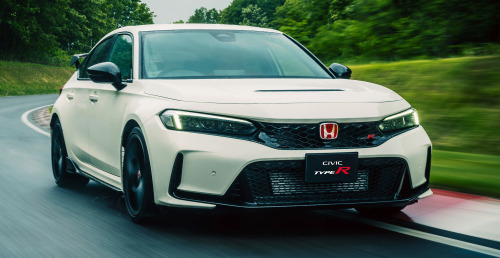 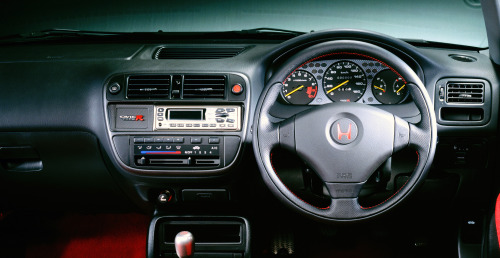 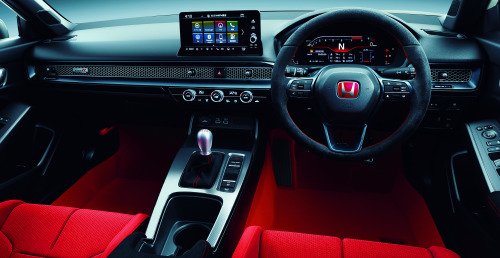 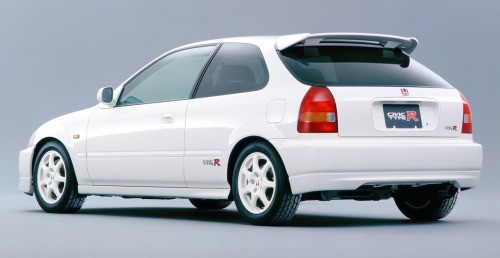 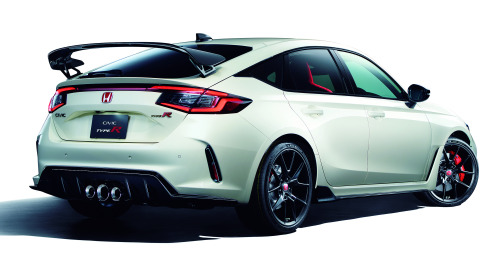 What a difference 26 years makes juxtaposition of Honda Civic Type R, 1997 & Honda Civic Type R, 2023. The new generation Type R has been revealed and will go on sale in Japan in September with international markets following in 2023. The first Type was was based on the FK9 6th generation Civic. Apart from saying the new car’s 2.0-litre VTEC Turbo engine has been designed to outperform all previous Type R models actual output has not been revealed but just like the first Type R the new generation model remains front wheel drive only, with a manual gearbox.