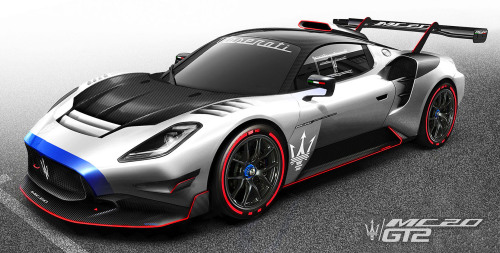 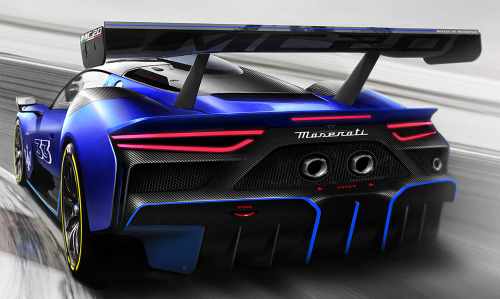 Maserati MC20 GT2, 2023. A new customer racing version of the mid-engined sports car that will compete in the Fanatec GT2 European Series Championship, making its debut in 2023. Based on the road going MC20, the GT2 version include a number of track-focused modifications including aerodynamic racing kit bodywork with a multi-adjustable rear wing and  6-speed sequential racing gearbox. The car’s Nettuno V6 engine which makes 630hp in road form, in still under development for the GT2 version

What a difference 35 years makes juxtaposition of Toyota Supra, …