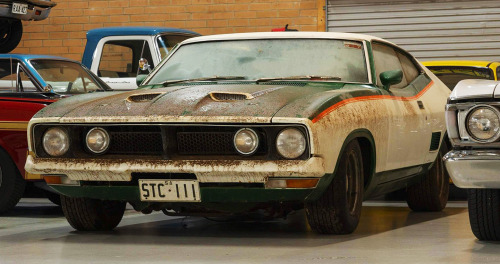 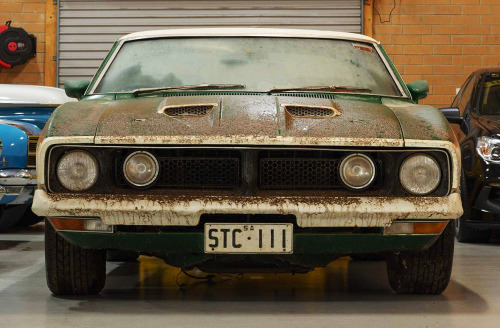 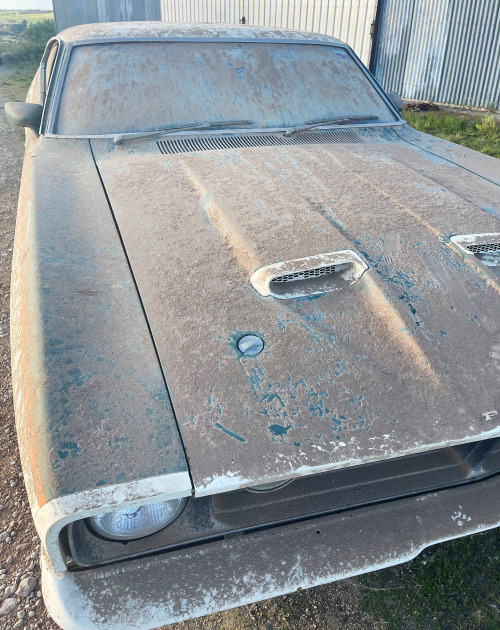 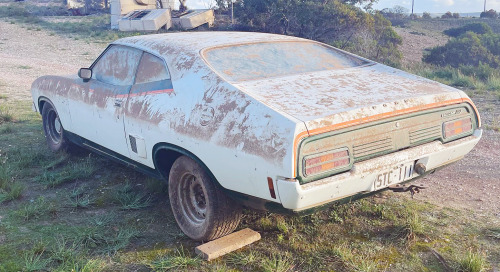 Ford Falcon John Goss Special, 1975. A rare example of a special edition that was created to commemorate John Goss’s win in the 1974 Bathurst 1000 endurance race, has been uncovered in a South Australian farm shed. The cars were based on the XB series Falcon 500 Hardtop with a 302ci Cleveland V8 and were all finished in polar white with contrasting accent colours in Apollo Blue metallic or Emerald Fire (green) metallic. The example which has been discovered has green accents and was apparently last driven in 1988. A restored John Goss Special recently sold for AU$250,000 ($172,000).